Animals were part of the story of the CBG from the beginning. While the zoological collection was a sideshow for the main botanical events, a visit to see the monkeys, birds  and the giant tortoises was a very popular activity. The best zoo exhibits were in the Interwar when E.W. Bick was curator as he was also an avid naturalist.

The most famous resident animal(s) were the pair of Giant Galapogos Tortoises! It is estimated the pair were born in 1830 and were collected by Charles Darwin. Everyone hoped the pair would breed but they turned out to be both females! Oops! Harriet survived and was given over to another Zoo when our zoological collection was closed in the late 1950s. Harriet eventually died in 2007 (aged about 177 years) as the most loved resident of Australia Zoo. People still remember Harriet loved to eat hibiscus flowers. Here’s more of her story: https://www.australiazoo.com.au/our-animals/harriet/

Wild birds were and are attracted to the lagoons and ponds within the CBG. European white swans joined the native black swans in the 19th century enjoying the Albert Street lagoon. Today there are several kinds of ducks, swamp hens and pesky Ibis and more. Other animals in the story include useful horses for pulling mowing machines and carts and pests such as cane toads and river eels that eat the baby ducks and other birds!

The botanic gardens became a quarantine station for Customs at one stage and when any animal died the body was given to the Queensland Museum for study and sometimes they became exhibits yet again (thank you to the taxidermists)! You can read more in Helen Hamley’s brief history on the CBG history page >>> http://brisbanebotanictreasures.info/brisbane-city-botanic-gardens/city-botanic-gardens-history/ 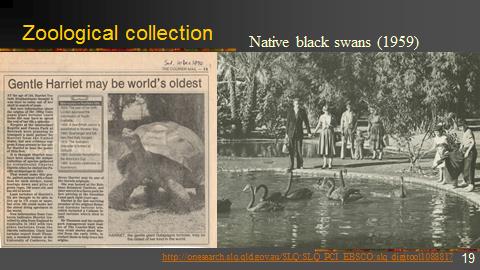 Here are a few historical images of the zoological collection: 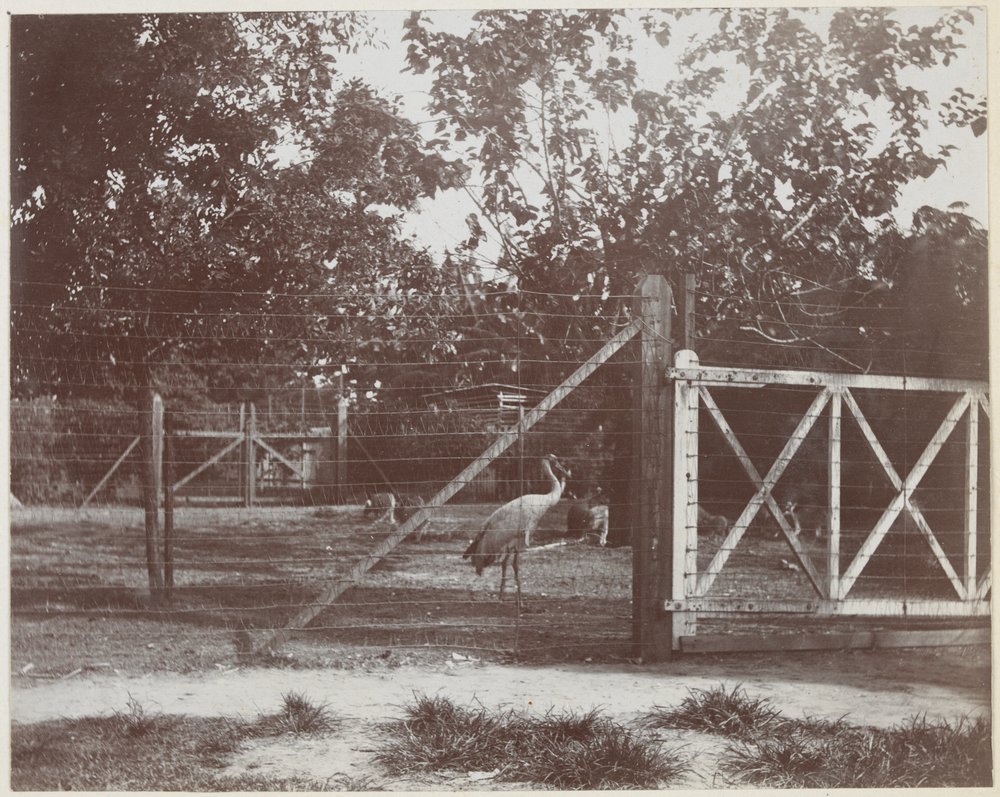 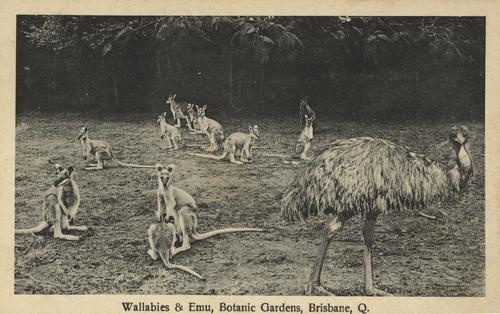 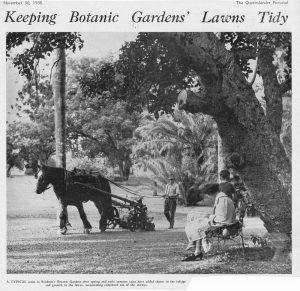 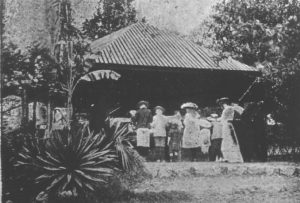 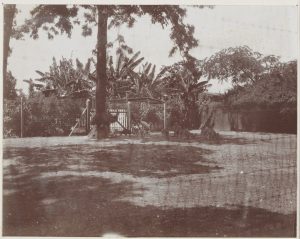 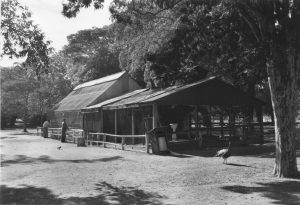 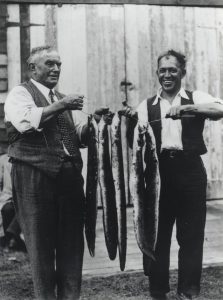 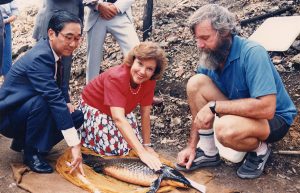